Perhaps you have done your research on CBD and realize that it’s actually beneficial. Maybe you looked at some of the prior posts on this site and learned a thing or two about its medicinal qualities. You’re sold on the research and want to experiment for yourself. Where do you start? Where can you find CBD oil for sale? After all, it’s not exactly available at your local Walgreens.

We will talk about where the best CBD oils could be found. You’ll know exactly how to distinguish the reputable sites from the black markets.

Obviously, you should only buy CBD from sites that sell high-quality CBD oil. By high-quality, this means high purity levels without useless fillers and preservatives. Pure CBD extract is always the best. Of course, any company can claim its products are high-quality, though a biased claim doesn’t make it so.

When researching the top CBD oil for sale, always be sure you can verify the manufacturer’s claim of quality assurance. Does the company have a certificate of analysis (CoA)? This verifies that the company has submitted a sample of its products to a federal or state-approved lab for testing. You can contact the company to inquire whether it has a CoA if it doesn’t mention it on its site.

Even if a company does have a CoA, you still need to dig a little further. The CoA should be updated within the last year. It should also have a CoA for every product in its inventory.

Having an up-to-date CoA for every product seems excessive. However, this is a sign that the company takes its business and ethics seriously. It’s also important for user safety. Untested CBD products may contain harmful solvents, pesticides, heavy metals, and other contaminants.

When looking for the best CBD oil for sale, you should also consider certain innovations. A basic CBD oil is fine as long as it’s pure. However, a little ingenuity never hurts. What do we mean by innovation? If buying CBD capsules, an innovation may include time-release tablets or microencapsulation.

Innovation also extends to the cultivation process. Does the company use advanced monitoring or other technology in its grow rooms? You can also look at the formula. Maybe it contains a unique blend of CBD, other cannabinoids, terpenes and other natural herbs. Be sure, though, that the company lists these items and not hide them under a proprietary blend. Often, so-called proprietary blends are just an excuse for hiding inferior ingredients.

People new to cannabis assume that its use in any form makes you high. This is such a gross oversimplification. For beginners, it’s important that they understand the many compounds that make up the cannabis plant. You cannot truly understand marijuana without learning about THC. This is especially true for recreational users.

THC, or tetrahydrocannabinol, is a type of cannabinoid. It’s in most strains of cannabisplants albeit in varying degrees. There are an estimated 85 to 100 cannabinoids in a typical marijuana. Each has its own beneficial and medicinal properties as they interact with the brain’s receptors. Cannabidiol, also known as CBD, is one of the more well-known forms of cannabinoids. Most medical users use a strain high in CBD. Visit our previous post for information on medical cannabis and CBD.

THC, on the other hand, is the cannabinoid with the psychoactive effect. If you’re a user and got high while vaping, smoking, or ingesting marijuana, then the strain was high in THC.

Researchers classify THC and other cannabinoids as secondary metabolites. This means they are chemical byproducts that don’t aid in the plant’s growth. Scientists believe, though, that the cannabinoids may act as a sort of immune system for fending off parasites and predators.

Back in the 1960s, an Israeli chemist discovered a way to isolate THC and other cannabinoids from cannabis. This marked the beginning of cannabinoid research. Once researchers identified THC as the psychoactive compound, you can bet it received the lion’s share of attention.

When smoked or ingested, THC binds with receptors in the endocannabinoid system (ECS). The THC activates the receptors in the ECS, brain, and nervous system. This is what produces the euphoric high.

Here’s the deal; THC has a similar effect as anandamide. The latter is a compound the body produces naturally during intense bouts of aerobic exercise. Anandamide is responsible for the runner’s high you feel after a good jog. What this means is that anandamide is essentially the body’s natural THC. You can probably infer, then, that THC from cannabis produces a similar effect.

The exact mechanisms are far more complex, but for the laymen, the above explanation is the gist of it.

What to Expect When Using THC

Multiple factors affect your response to THC. This includes the oil or dab’s concentration levels, the strain type, and your own sensitivity. Some people report feeling an extraordinary sense of peace and calm. Others feel euphoric but with a slight tinge of anxiety.

If you choose to use THC, then please start slow with a small dose. Whatever sensations you feel will last anywhere from minutes to hours. Regular users have also reported the following:

The cannabis oil, dab, or wax may also contain other cannabinoids, including CBD. This means you may experience other positive side effects, such as pain and stress relief. THC, though, has medicinal qualities of its own. One study showed that THC may have anti-inflammatory qualities. This has huge implications as inflammation is linked to a number of diseases. This includes ulcers, irritable bowel syndrome, and arthritis just to list a few. 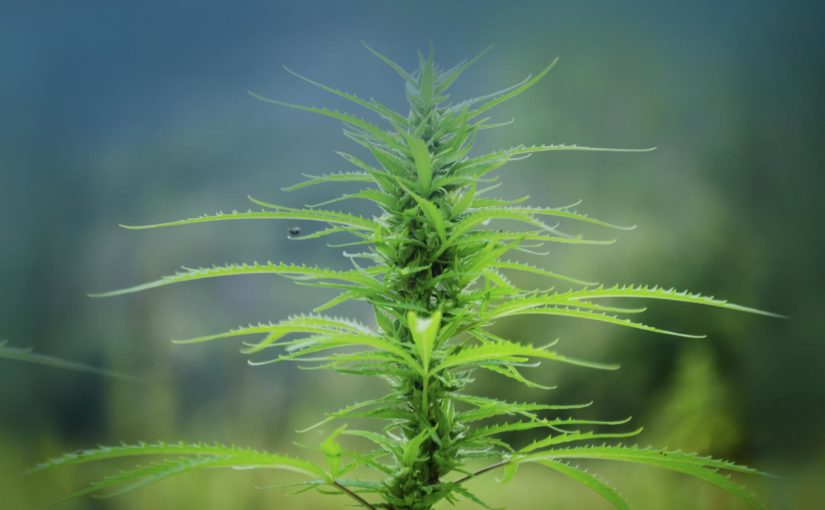 The hemp education pages are a place to learn about a plant that we know as hemp. Learning about hemp is easy due to the amazing amount of products that we can produce in a renewable manner. Food, fuel and fiber, hemp can provide all three high level product markets, they are the three things that we need as a society to live. The hemp education section is an online repository on the topic of hemp. We hope you take the time to learn about hemp and the many uses of hemp. We encourage you to then try a hemp food product but we are convinced that once you learn about hemp you will agree that it is silly that the US government will not allow the farmers to grow

Traditionally, hemp fiber has been a very coarse fiber when raw, which made it well suited to rope but less than ideal for clothing designed to be worn against delicate human skin. Advances in breeding of the plants and treatment/processing of the fibers have resulted in a much finer, softer hemp fiber, which is ideal for weaving into hemp clothing, fabrics and rope. Watch the video on Hemp for victory to learn more about the importance of hemp during war times.

Hemp is the fiber and seed part of the Cannabis Sativa L. plant, opposed to the flower part of the plant which is “legally considered” marijuana. The fiber and seeds are incredible valuable and is why hemp is often called a “cash crop”. Hemp is a very hearty plant and grows very quickly in very diverse soil conditions. Cultivation of hemp for industrial purposes has been done by many civilizations for over 12,000 years. Industrial hemp was the desired fiber used to manufacture rope, canvas, paper, and clothing until alternative textiles and synthetics for these purposes were discovered. Although China has been the largest hemp producer over the years, other countries such as Australia and Canada are catching up. It has been illegal for anyone to grow hemp in the United States as hemp is illegal under the marijuana prohibition act but Colorado has changed the laws and paved the way for industrial hemp production again in the United States(see hemp history). Now hemp oils, hemp plastics, hemp building materials and many hemp fiber products can be seen and purchased on the market. Hemp is truly an amazing plant with the potential to help “green up” many industries.